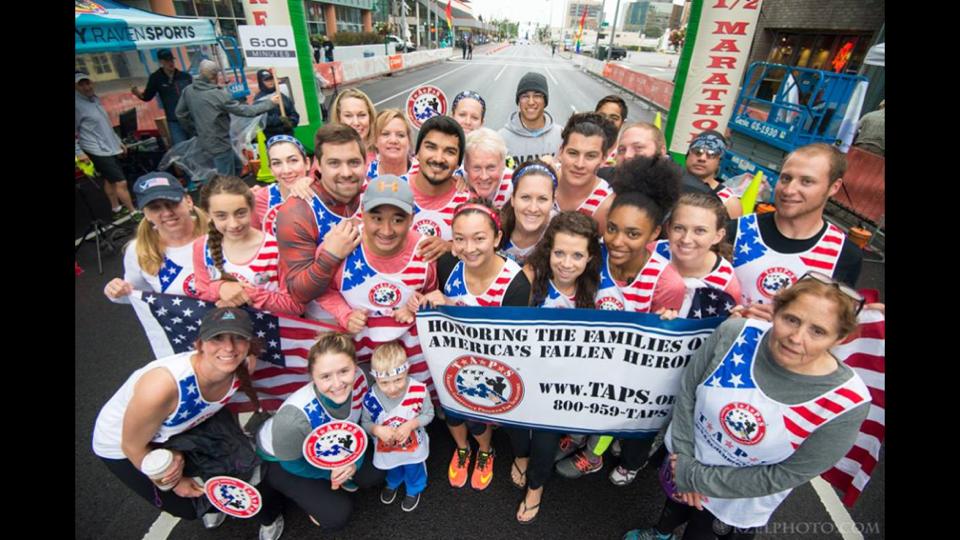 MEMORIAL DAY: A DAY TO HONOR OUR FALLEN HEROES AND THEIR FAMILIES

PAYING TRIBUTE TO THOSE WE’VE LOST

For many, Memorial Day is an eagerly awaited holiday – a three-day kickoff to summer with schools closing, pools opening, families planning cookouts and the American Automobile Association (AAA) warning road warriors that more than 39 million of their fellow Americans are expected to travel 50 or more miles away from home this weekend. But with all the hubbub and excitement of that extra vacation day, it is easy to overlook the solemn reason the United States has celebrated Memorial and Decoration Day for nearly 150 years. Since World War I, more than 645,000 men and women gave their lives in defense of our nation and nearly that many soldiers died in the Civil War alone.

Not only do our soldiers die in active combat defending our country, but many die of suicide – fighting unseen enemies and lasting wounds as real as any they may have encountered on the battlefield. Last year suicide, not combat, was the leading cause of death of soldiers deployed to the Middle East to fight ISIS. According to recent data from the Department of Veterans Affairs, roughly 20 veterans commit suicide every day across the nation. Memorial Day is not just a day to commemorate all the soldiers and loved ones that have died, but also to provide support for those they have left behind. Loving mothers, fathers, sons, daughters, spouses, friends and family members that carry those losses in their hearts every day.

GIVING BACK TO THOSE WHO HAVE GIVEN SO MUCH

I am proud to be a member of Tragedy Assistance Program for Survivors (TAPS), which is one amazing organization that helps provide this support to military families. TAPS has assisted over 70,000 surviving family members, casualty officers and caregivers, providing compassionate care to all those grieving the loss of a loved one who served in our armed forces. There are many ways to show your appreciation to the armed forces on Memorial Day, whether donating your time or money to TAPS or one of many other supportive organizations. The St. Louis Post-Dispatch has a list of many more great ways to give back with 50 Ways to Honor the True Meaning of Memorial Day. We hope you’ll join us this year in honoring those that sacrifice, serve and die for our freedoms. On behalf of a grateful nation, we thank our soldiers for all they have given and continue to give.