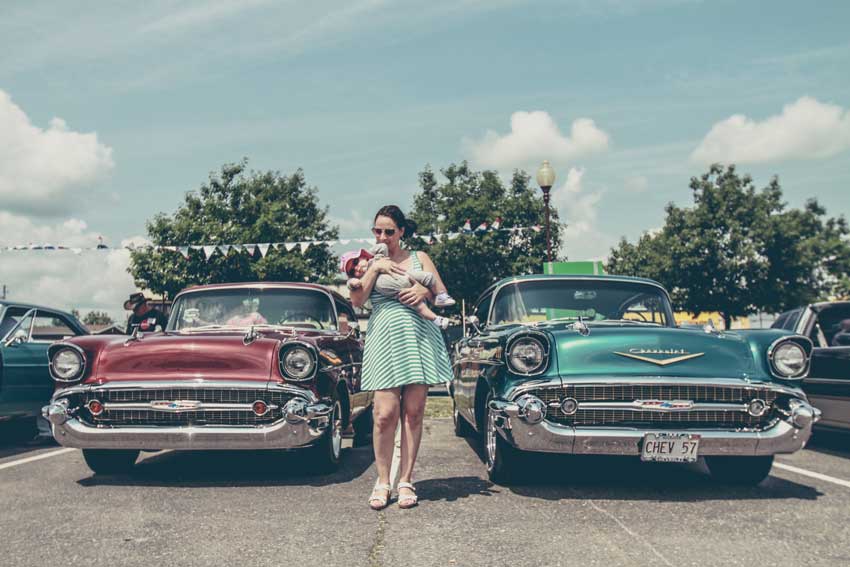 In honor of Mother’s Day, we’re taking a look at some amazing moms that earn the R-E-S-P-E-C-T of everyone they meet. Not only are they at the top of their respective arenas, they are also not afraid to stand up for what they believe in.

5. Ann Jarvis – The Mom who started it all, Ann is the reason we celebrate Mother’s Day today. She bore over 10 children, but only 4 survived to adulthood due to common diseases of the time. Unwilling to accept this, she created Mothers’ Day Work Clubs to improve sanitary and health conditions for her surrounding communities. When the American Civil War broke out, she transformed these clubs to care for wounded soldiers from both the North and the South, fiercely implementing neutrality. Her humanitarian efforts continued all her life, as she led women to positively impact their communities.

4. Terri Irwin – Many know her as the widow of the Crocodile Hunter Steve Irwin. After the tragic death of her husband, she continued the fight to keep his legacy alive by leading Australia Zoo, championing conservation causes including Steve’s Wildlife Warriors fund and raising their two children, Bindi and Robert, into powerful wildlife advocates. She isn’t afraid to tackle a crocodile when needed and was even a finalist for Australian of the Year. 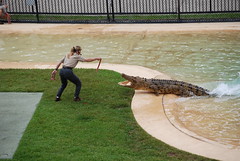 3. Sheryl Sandberg – Sheryl Sandberg is the Chief Operating Officer of Facebook, one of Forbes Top 10 Most Powerful women, and penned the best-selling “Lean In: Women, Work, and the Will to Lead.” She’s not afraid of being a boss babe, and even started a “Ban Bossy” campaign to help remove the stigma of being called bossy.

She has achieved phenomenal success in her career and encourages other women to do the same. Plus she is a staunch supporter of creating work-life balance, while reinforcing the importance of being a caring, present mom. 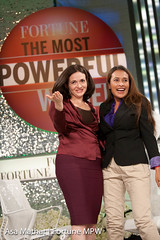 2. The Queen B – Beyoncé – Triple threat and soon to be mother of three, Beyoncé is one of the best-selling musicians of all time, the most nominated woman in the history of the GRAMMY’s with 22 awards to boot, Billboard’s Top Female Artist of the 2000’s, and the highest-paid African-American musician in history. She’s not afraid to take a stance with her albums either, handling issues from infidelity to inequality with a healthy dose of women’s empowerment thrown in.

She just might be a Black Bill Gates in the making.

1. Angelina Jolie – Not only is Angelina raising six kids, three of which she adopted from other countries, but she is also an acclaimed filmmaker and one of Hollywood’s highest-paid actresses. If that doesn’t keep her busy enough, she is a Special Envoy for the United Nations High Commission for Refugees while supporting almost 30 additional humanitarian organizations. Plus, she isn’t afraid to challenge beauty ideals to benefit her health, as she preemptively had a complete mastectomy and her ovaries removed to lower her high risk of cancer.